The same way as most of my classmates at elementary school, I considered compulsory reading as the most pointless activity in the world. However, our Czech teacher at high school managed to light up a sparkle of curiousness in me and I started devouring literature. It opened an absolutely new world for me.

If I was not lying in a book, I wrote my own texts. Sitting in the kitchen in the middle of the night on my own, listening to a CD, writing and falling into my own internal world – those were the best things for me.

During my high-school years, I wrote contributions for school literary competitions and almanacs. I think that this was the only thing to save me from a fiasco in Latin. Our aged professor gave us the lowest school marks in vocabulary right in the second lesson. I definitely did not feel like being one of his favourite students. Until the day he found out I wrote… I felt his secret support since that day. At the end of studies, he said good-bye to every one of us with a Latin quotation. He urged me “Nulla dies sine linea” … to write at least a line a day, not to stop! On that day, I said to myself that it was clear… However, I stopped writing. After years, when I started finding pieces of paper and notebooks half-covered with unfinished texts and poems stuck in cast-off boxes, I realized that I had let life take it away from me.

Therefore, I took my notebook into the virtual world and started again. I have been trying to capture small fragments of inspiration and magical moments flying around me in my life. Sometimes I manage to capture them even in spite of their speed, hold them for a moment, inspect them closely and take delight in them before they vanish away once more. 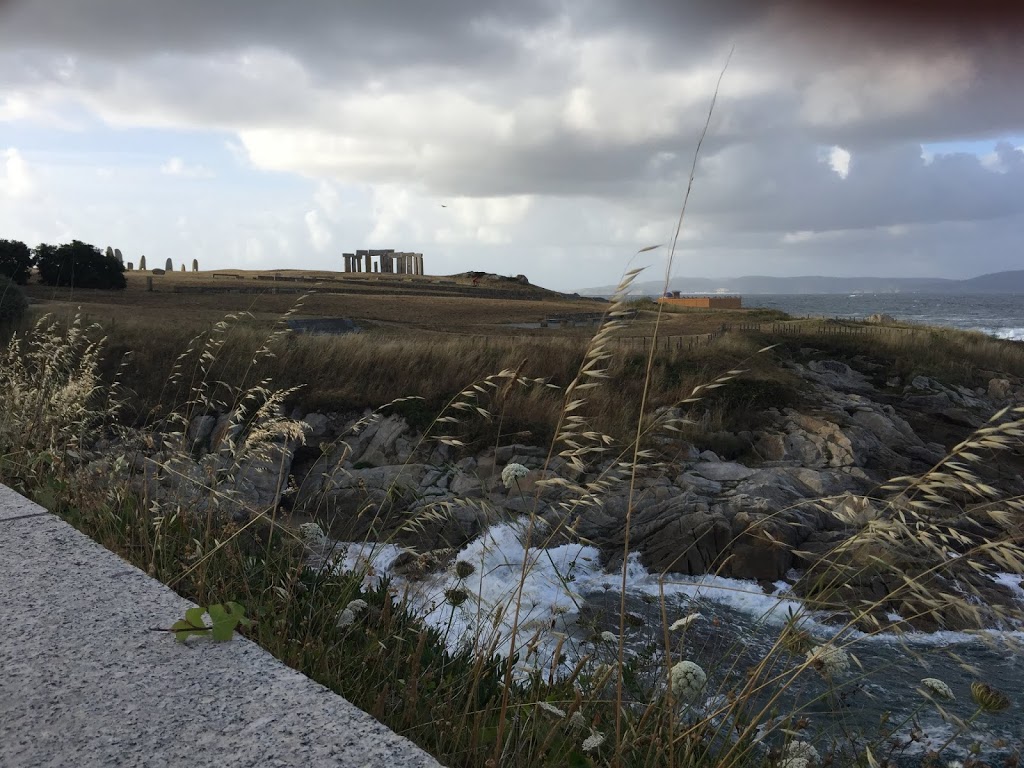 So wide and deep 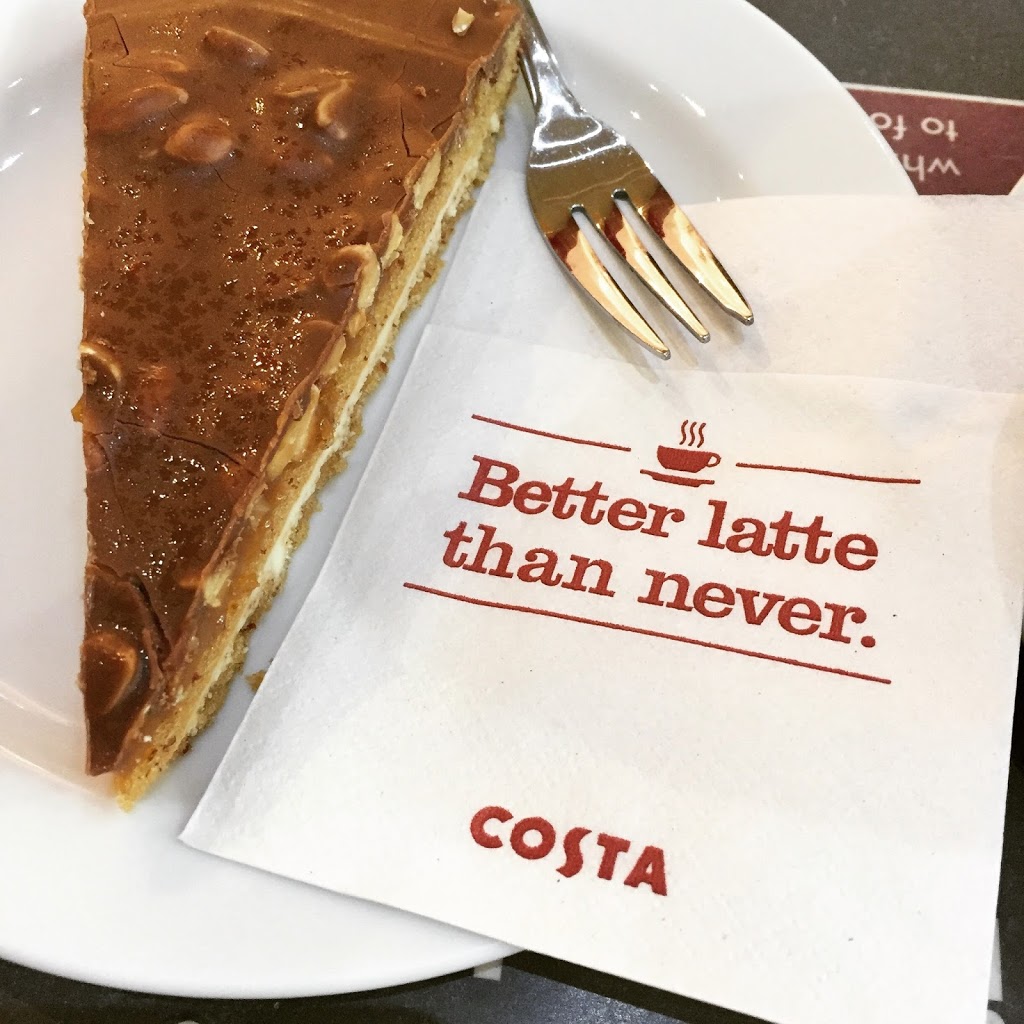 As a little and obedient girl I used to be very patient to the authorities,… 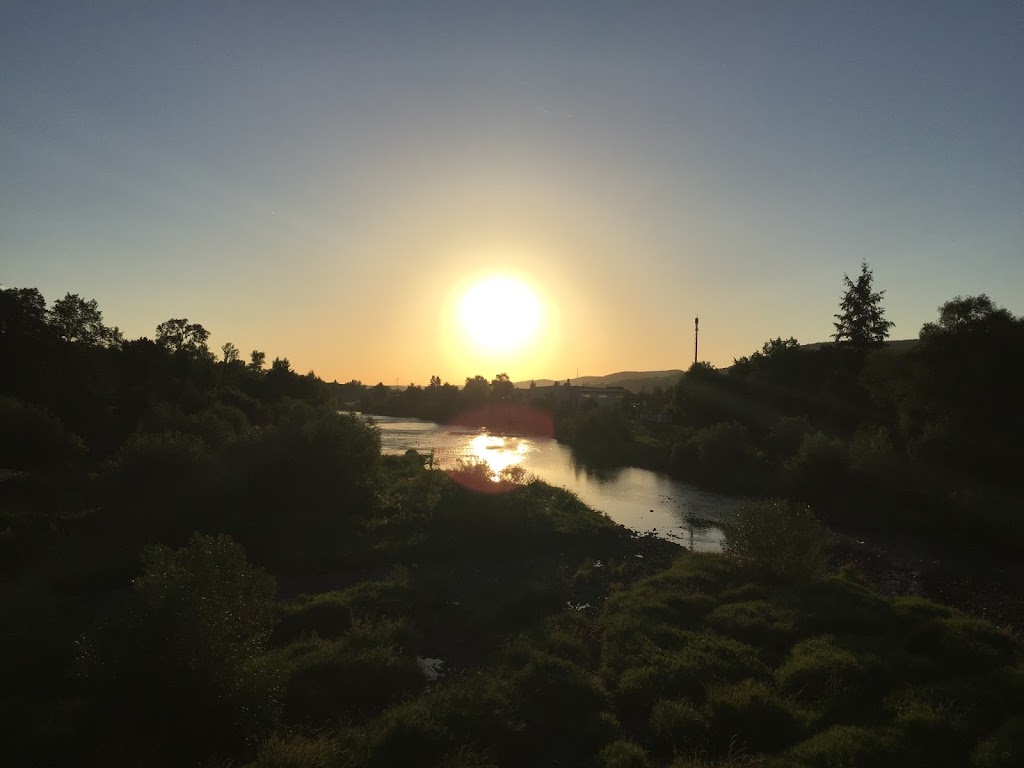 As it has been several years before, I made this year’s self-destructive bike tour, 190km… 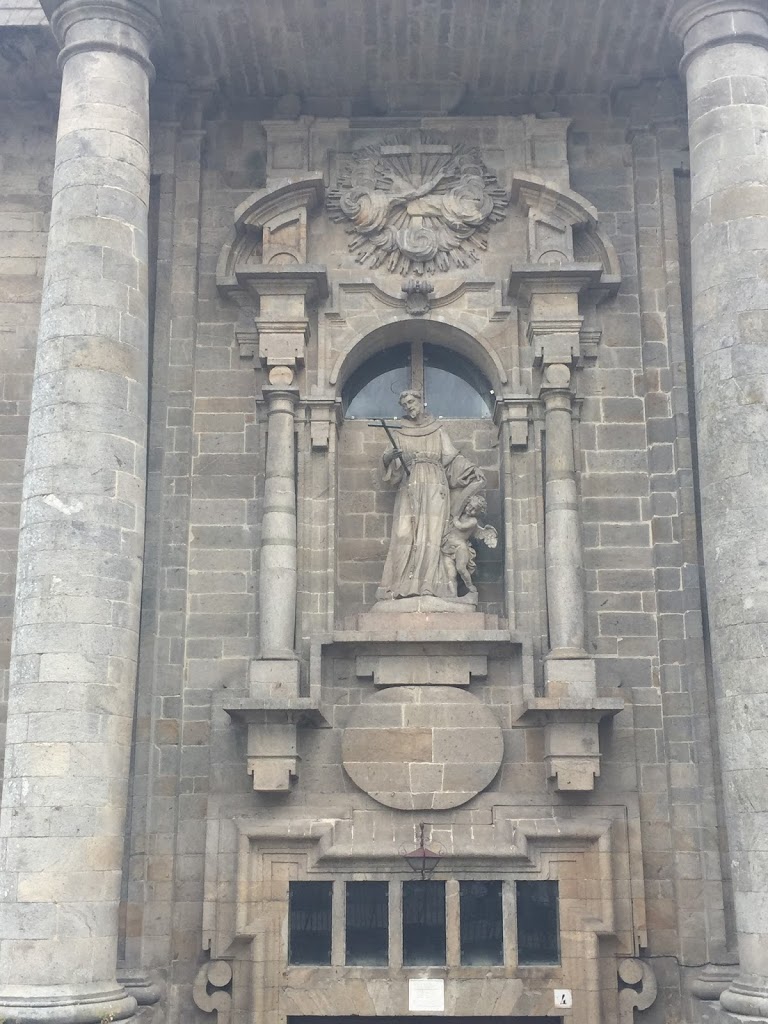 My journey from Santiago – DAY 9

Sigüeiro – SANTIAGO (17km)   Today we started our last stage to Santigo with Jonathan.…