Because it is frequently me who takes pictures during shows, I do not have a lot of pictures of myself. I showed the pictures to the band after one of the concerts during which I had been also outside the stage and taken photographs. We had great fun because we found out that nobody would believe me anyway that I sang with them because I was not present in any of the pictures. However, you will be able to see what I have captured here. 🙂 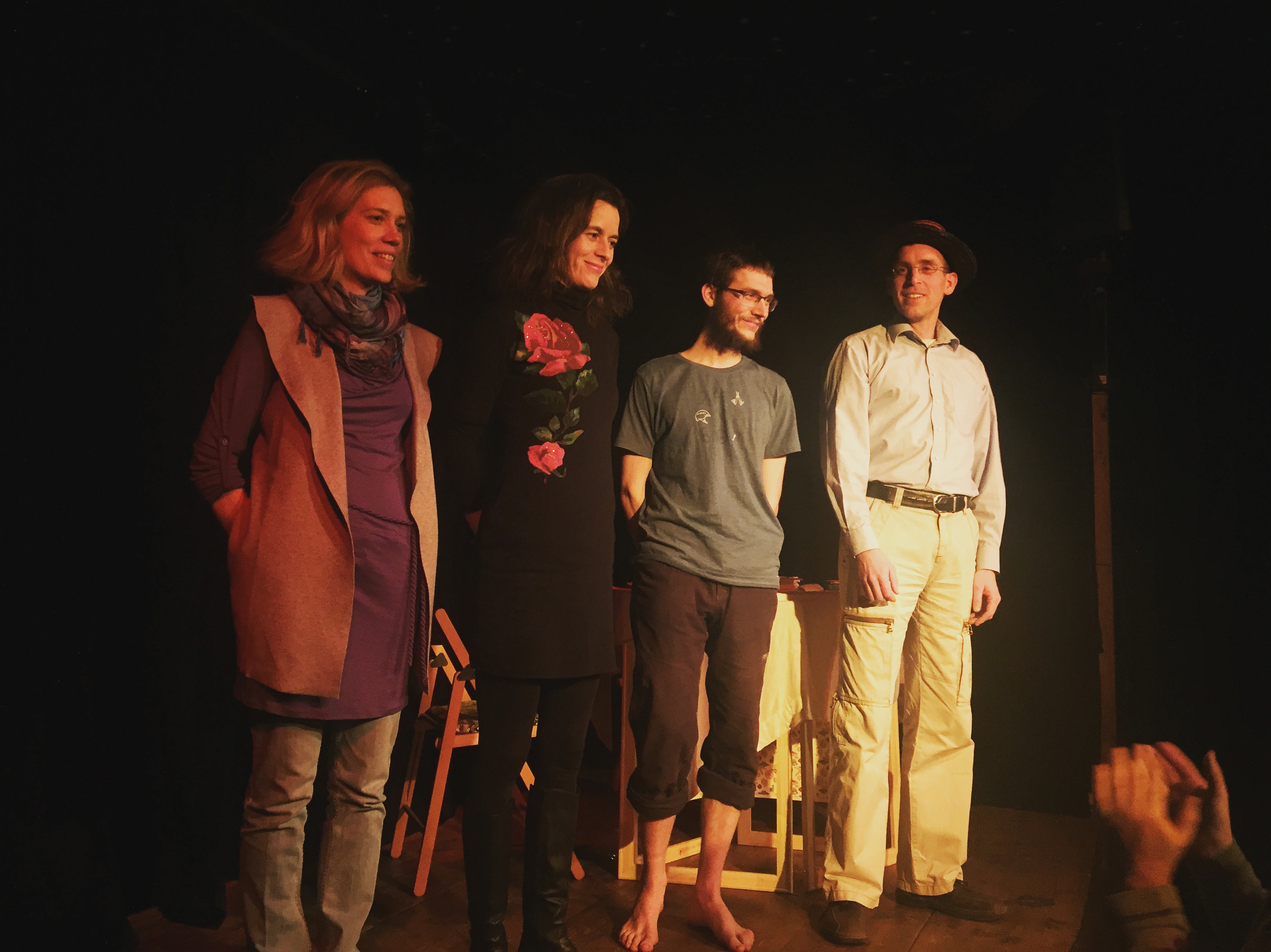 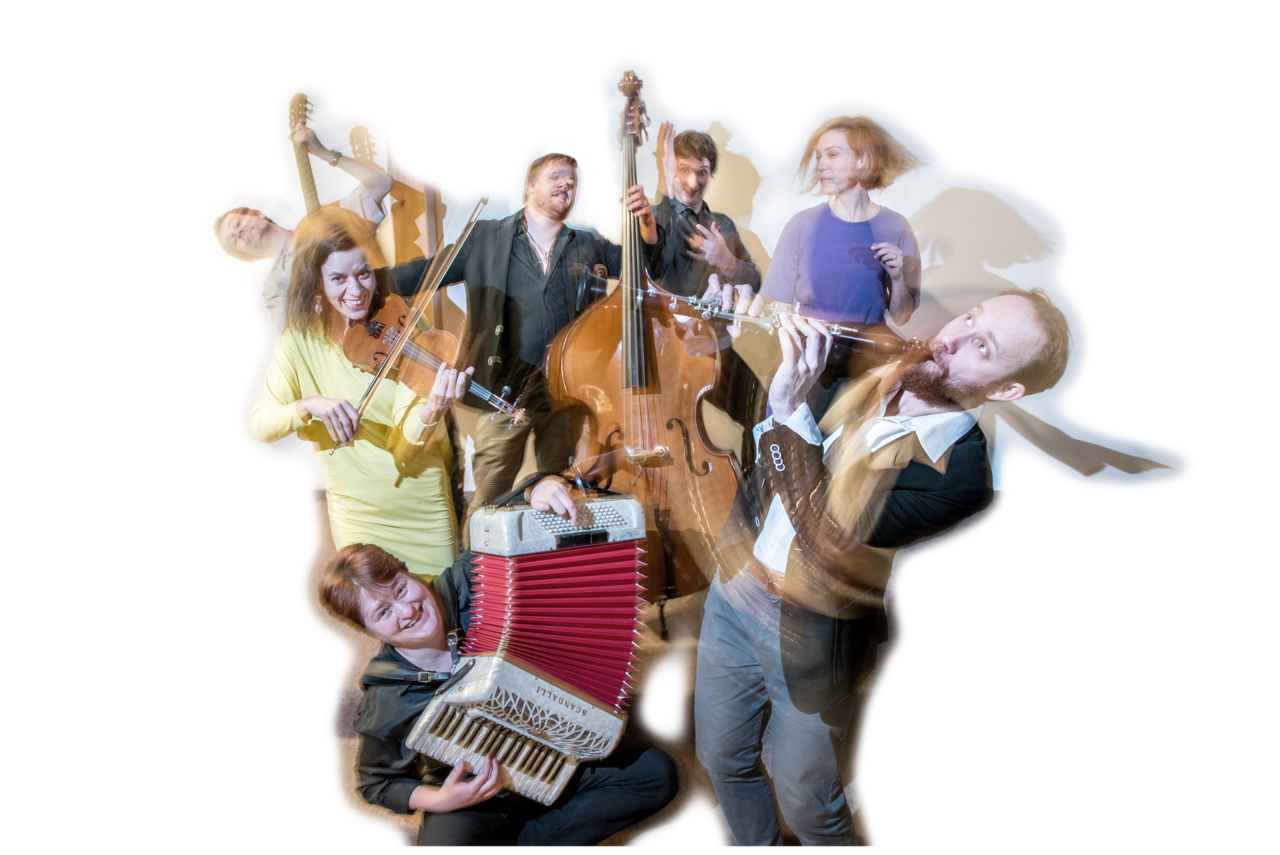 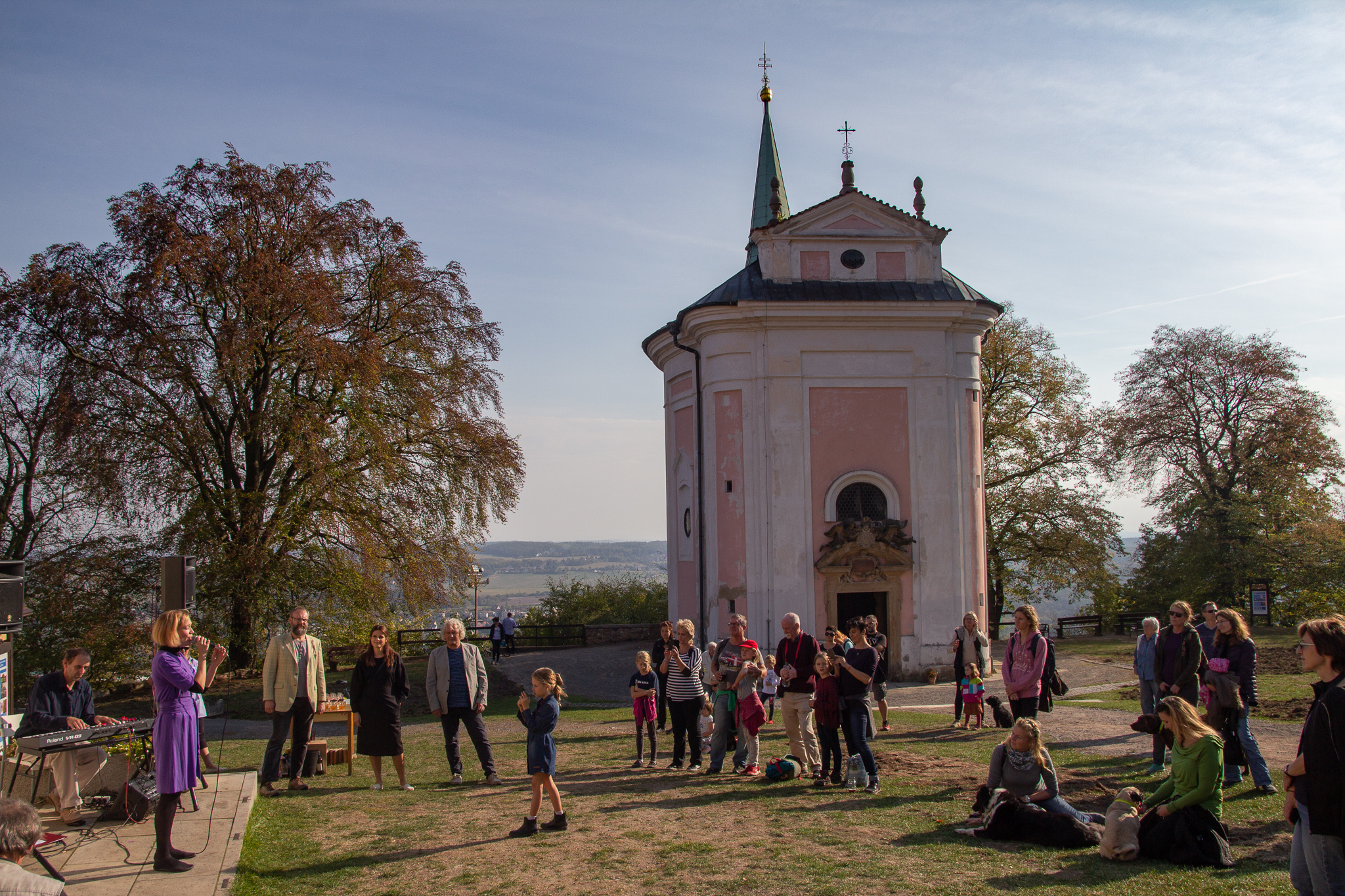 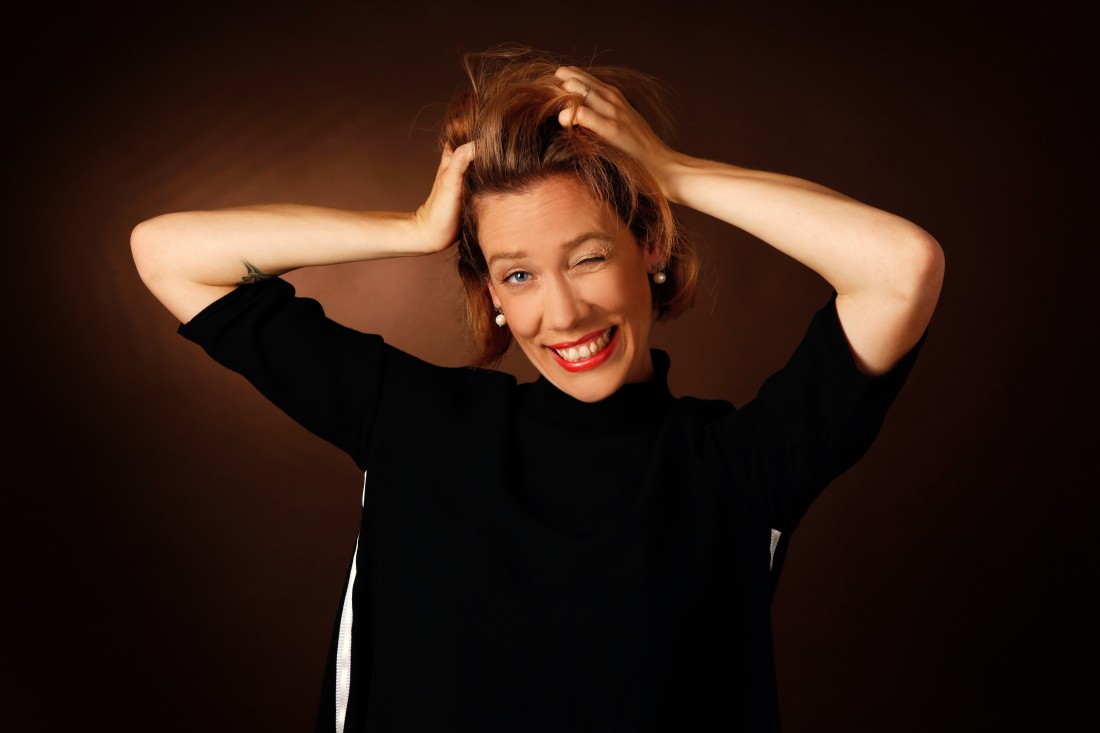 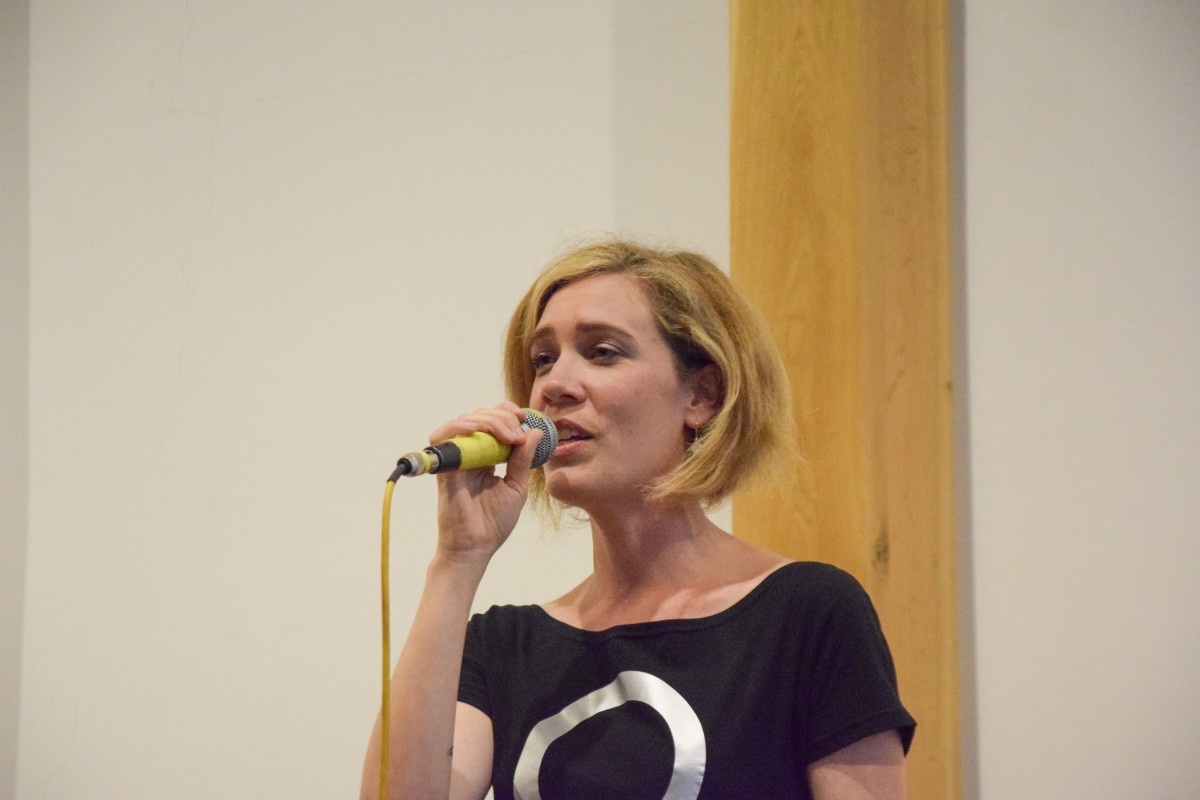 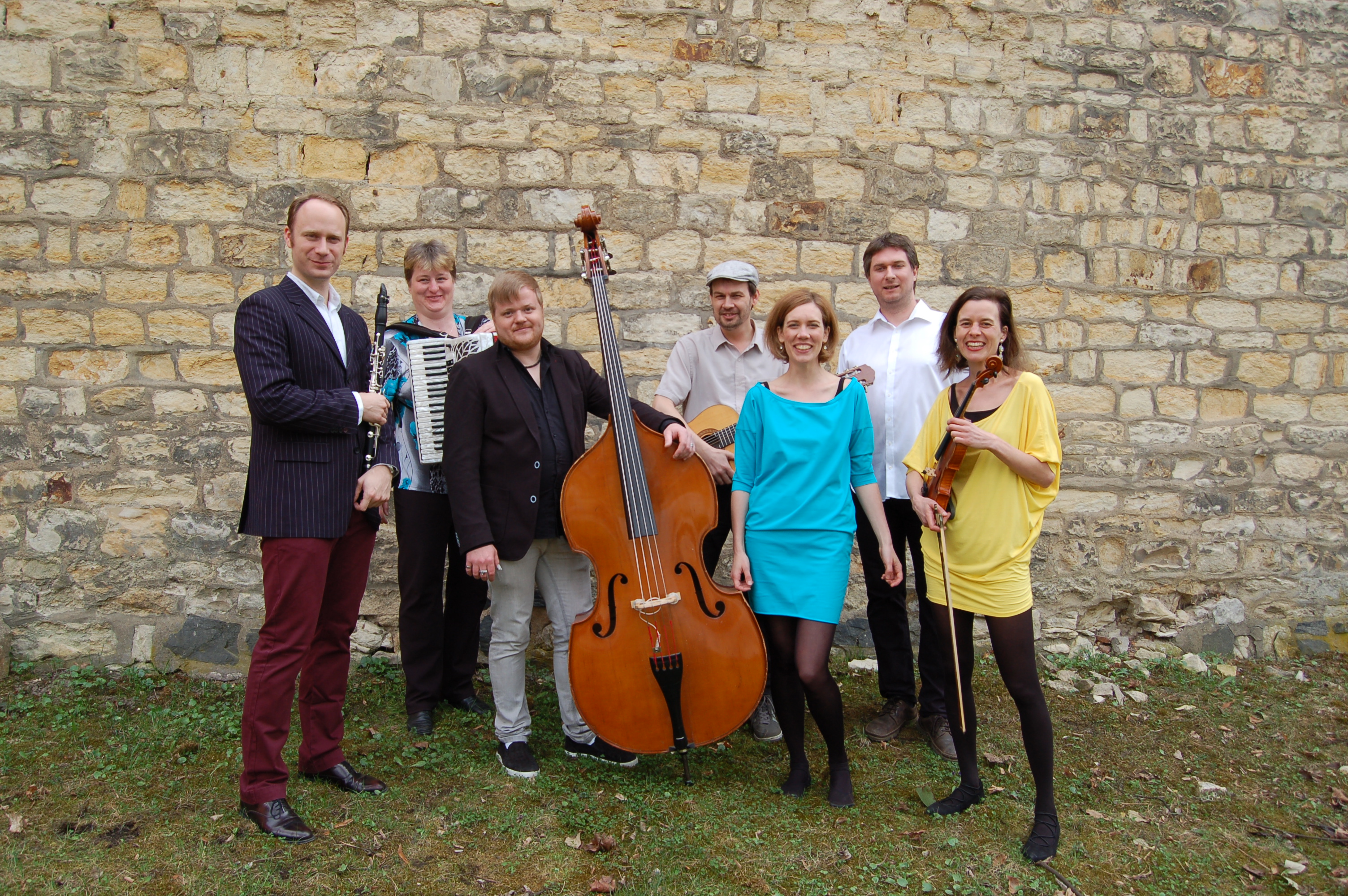